Hi all. Following the announcement at //Build at the beginning of May, I'd like to highlight you the Microsoft Insider Dev Tour, a world-wide initiative in major cities, including Milan and Rome, in Italy, on June 12th and 14th, 2018. 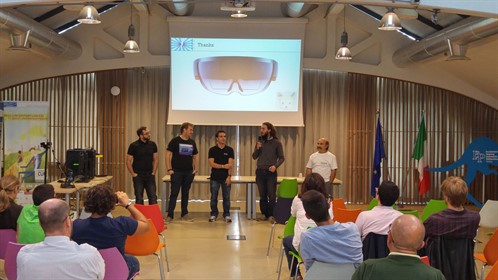 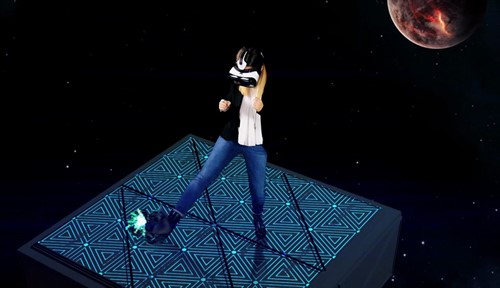 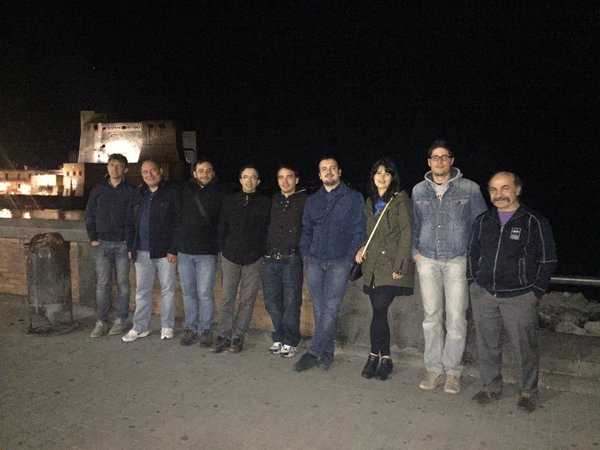 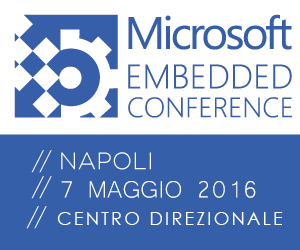 On March 17th, there will be the Torino Technologies Group (TTG) community event, hosted in Microsoft Innovation Center Torino (Italy), from 6PM to 20PM.