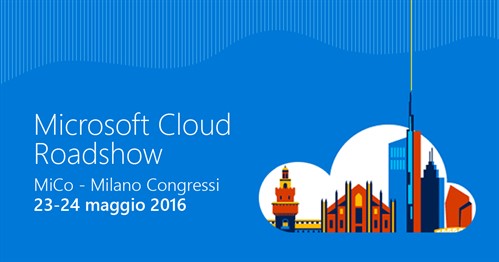 Save the date! SQL Saturday is a free training event for SQL Server professionals and those wanting to learn about SQL Server: this event will be held on October 10th, 2015 at Politecnico di Torino. 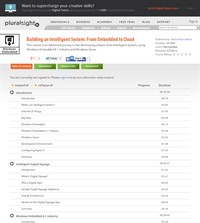 I'm very happy to announce that my second Pluralsight course has been published today:Building an Intelligent System: From Embedded to Cloud.

This is the third post of the Umbraco on Windows Azure series. In the first post, I introduced Umbraco CMS, Windows Azure and the reason why you would like to host your Umbraco site on Windows Azure, with a brief manual installation walkthrough. In the second post I presented the open-source helper Windows Azure Accelerator for Umbraco, which let you to deploy the site on Windows Azure in less than an hour. In this post, we'll see how to solve its thousands daily storage transactions issue.

This post series divided in n parts will describe my development experiences with Umbraco CMS hosted on Windows Azure, acquired while creating this blog from scratch. Please, feel free to comment, criticize and suggest improvements!