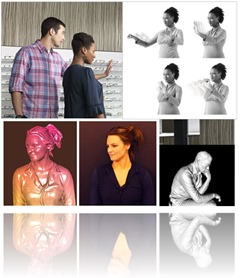 Yesterday Microsoft released a new version of the Kinect for Windows SDK. 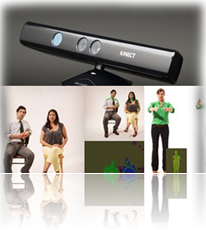 A few days ago a new version of the Microsoft Kinect for Windows SDK has been released!

Experimenting with WES 8 CTP and Kinect 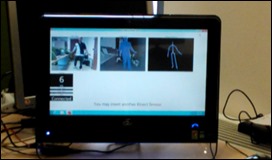 For a master degree thesis project about NUI (Natural User Interfaces) by Marina Sabetta, student at the Polythecnic of Turin, a home-entertainment embedded system is in development stage: its purpose is to let elder and non-technologic people browse the web, send/receive e-mails, interact through Instant Messengers and use a mobile phone, in a simple and intuitive manner. The prototype is based on Windows 8 Developer Preview and consists mainly of a .NET Metro-style app which acts as Windows system shell. 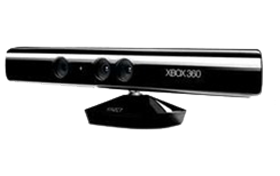