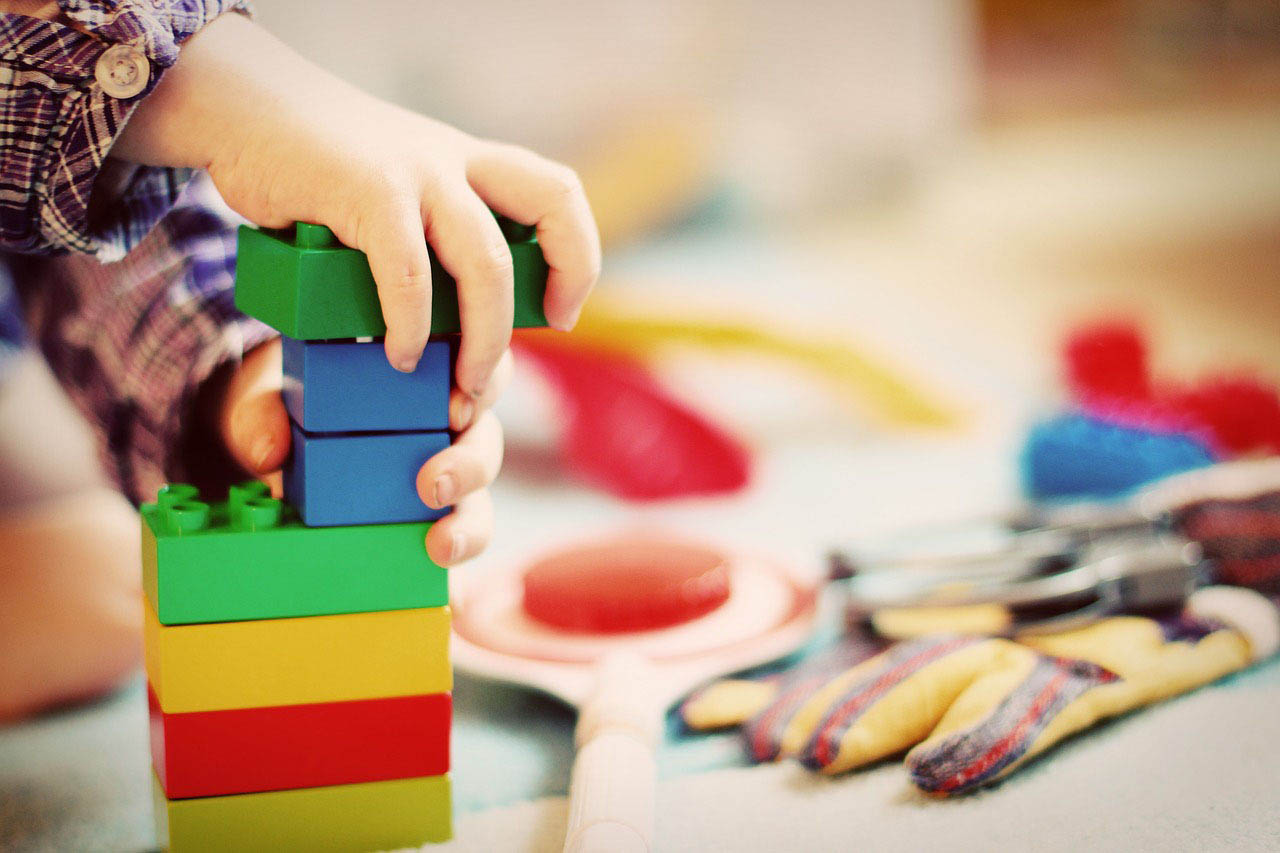 In the last couple of weeks, I had the need to test and use some custom models made with Caffe2 framework and Detectron. They are actively developed on Linux, but I needed to have them run on Windows 10 with CUDA GPU support. It is possible to build Caffe2 for Windows, and a guide is provided, but if you need to use Detectron (not supported on Windows, officially), it is a bit more complicated and some changes in the source code and in the build scripts are required.

After many long frustrating days of trial and error, failed builds and scraping ideas and suggestions about fixing issues from GitHub discussions and blog posts (thanks to Mianzhi Wang for this guide), I came up with an updated, clean and reproducible way to build Caffe2 and Detectron on Windows, supporting CUDA 9 or CUDA 10.

This post, divided in 2 parts, is a step-by-step guide on how I did it, hoping it can help other people with the same need. Plan at least 1 day of work, to prepare your build environment. There are for sure better ways to handle some of the fixes and changes, but I hadn't enough time to dig deeper into them. If you find out any improvements, please let me know.

Here, you can find Part 2, with all the steps required to build and run Detectron on Windows 10. You need to follow all the steps of this post, prior to continue with the next.

DISCLAIMER: this guide has been written and tested in the last week of September 2018. I've tried and tested it on 3 different Windows dev machines (2 with CUDA 9.2, 1 with CUDA 10), successfully. But I can't 100% ensure it works on yours, nor I can provide you direct support in case something does not work. Please check carefully the version of packages, dependencies, git commits, etc. It is quite possible that newer releases (of any dependency, package, core or 3rd party source code, tools) may brake the build.

To successfully compile Caffe2 and Detectron on Windows 10 with CUDA GPU support, the following pre-requisites are mandatory:

In order to build Caffe2 in Windows, with all the required options, you have to edit the provided build script. It can be found in c:\projects\pytorch\scripts\build_windows.bat

First, you have to set some environment variables (optionally, they can be set directly from the command line. I preferred to put them in the build script, to avoid remembering to type the commands each time a new command prompt is opened).

The previous variables configure Ninja as generator (instead of Visual Studio 2017 x64), specify where OpenCV libs can be found and enable the support for CUDA. The last variable is needed to avoid an error during the build, when ATEN build script generates the corresponding source files.

Then change some settings for cmake.

Step 3: tweak some stuff here and there

In order to successfully build, also some changes to the source code are needed (it is possible that future releases will include those changes, or different changes may be required), and some files have to be copied around, to make them available during the build operations to compiler and linker.

In Windows build, additional and custom operators can't be loaded dynamically (a bug? See GitHub issues here, and here). A possible workaround is to move Detectron in built-in Caffe2 operators.

Now, everything should be ready to build Caffe2 successfully.

The build will start and it will take some time (about 40/45 minutes on my machines, using Ninja; from 4 to 5 hours without). There will be a lot of warnings... you can ignore them, but there should be no errors. When the build process is finished, you will have a Caffe2 with CUDA GPU support for Windows 10 ready in c:\projects\pytorch\build\caffe2 folder.

Prior to be able to use it, I had to manually copy some missing DLLs for Intel MKL and OpenCV.

To verify that your build with CUDA support is working, you can test with the following command:

It should print a number > 0. If not, or any other error occurs, your Caffe2 build has some issue (i.e. wrong build configuration, missing dependencies, missing DLLs, no supported CUDA device available, etc.). Check on the Internet, on StackOverflow, GitHub repo issues for ideas and clues on how to solve them.

That's all for now. A quite long guide, but there should be everything to obtain a Caffe2 build with all the required components needed to build and run Detectron. In the next post, I'll show you how to do it on Windows. Stay tuned!